Learn more
Back to news

Connection Between Moms Leads to Alaskan Adventure for Piedmont Student

A birthday surprise for one student in Georgia turned into a months-long adventure in Alaska for another. It all started with connections made through Piedmont University’s private Facebook group for parents and families.

It was January, and Piedmont University student Lance James had a birthday coming up. It was his first so far away from his home in Ketchikan, Alaska. His mother, Lhyn, used the private Facebook group to ask how to send Lance a birthday cake.

Lhyn got several responses to her question, including a suggestion that she order delivery from Chick-fil-A or send pizza and brownies via DoorDash.

“I went through the same thing trying to figure out how to get Katherine a cake,” Jennifer said. “I knew when she said that — I didn’t know where she was or who this woman was — but I said, ‘I’m sure my daughter could help you out.’”

“My mom volunteers me for everything,” Katherine said, laughing. “I had no problem doing it.”

Katherine went above and beyond, even arranging with the Resident Assistant in Lance’s residence hall to set up a surprise party. Lance had no idea it was all for him.

“It was a lot of fun, and from that, I ended up connecting with his mom on Facebook, and I had her phone number,” Katherine said. “While we were talking, she said, ‘We’re from Alaska. You should come visit sometime.’ We just left it at that.”

Katherine loves to travel. Her family is Canadian, so she’s been all over that country — Vancouver, Calgary, Quebec, and Ottawa. She’s been to Mexico, Honduras, Belize, and Jamaica. She spent spring break this year in Puerto Rico and posted photos from the trip on her Facebook page.

Lhyn saw the images and thought Katherine would be a good fit where she works, The Mill at Ward Cove, because of her love of travel and adventure. Katherine had already demonstrated that she was responsible and a “good kid,” Jennifer said.

Lhyn sent Katherine a message telling her that the company she works for, The Mill at Ward Cove, was hiring for the summer. It is a cruise ship port that bills itself as a destination for “adventurous shore excursions,” including hiking, biking, kayaking, and sea cycling.

It was Katherine’s decision to make, but Jennifer is glad she decided to take the job.

“She is loving the nature there, the change of scenery. She surprises me sometimes when we’re talking and she’s telling me about different species of salmon or trees and the different native tribes in the area. I wonder, ‘who are you?’ She is taking it all in, learning a lot, and retaining it,” Jennifer said.

Katherine committed to staying on the job through the end of August but may be in Alaska longer because she is taking the fall semester off. She will begin Piedmont’s nursing program in January and likely will be in class next summer.

Jennifer said both her children — Katherine has a twin brother, Garrett — have always been adventurous. They were in the Scouts. She represented her troop on a hike in New Hampshire. He swam in Minnesota lakes and sailed from the Florida Keys. Adventure could be in their genes. Jennifer traveled Europe for nine months after high school.

Piedmont itself was also something of an adventure for Katherine. Garrett chose the University of Georgia.

“Piedmont was off the radar and not where everybody goes,” Jennifer said. “Anybody can go to UGA or Georgia Southern.”

For families who live hours away from Piedmont’s Demorest campus, the parents’ Facebook group is an open line of communication and a great networking tool.

“It’s so powerful to have that,” Jennifer said. “That’s an advantage of a small campus, too, that you can have that kind of impact on people’s lives. You never know what might happen when you volunteer to help someone.”

To join the group, search for Piedmont University Parents & Families on Facebook. See more stories like this by signing up for the FeLine Family Engagement Newsletter, delivered by email. 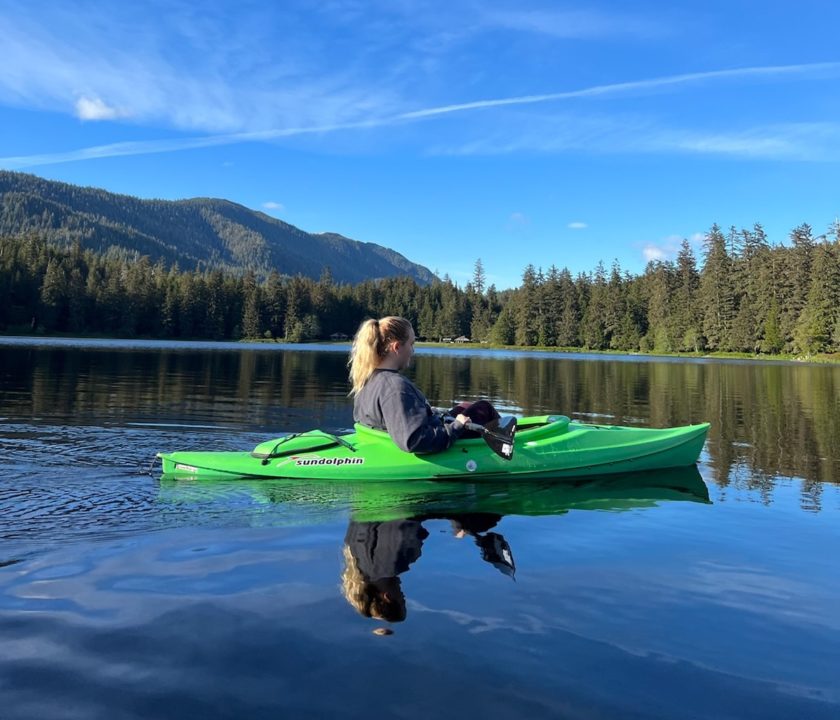 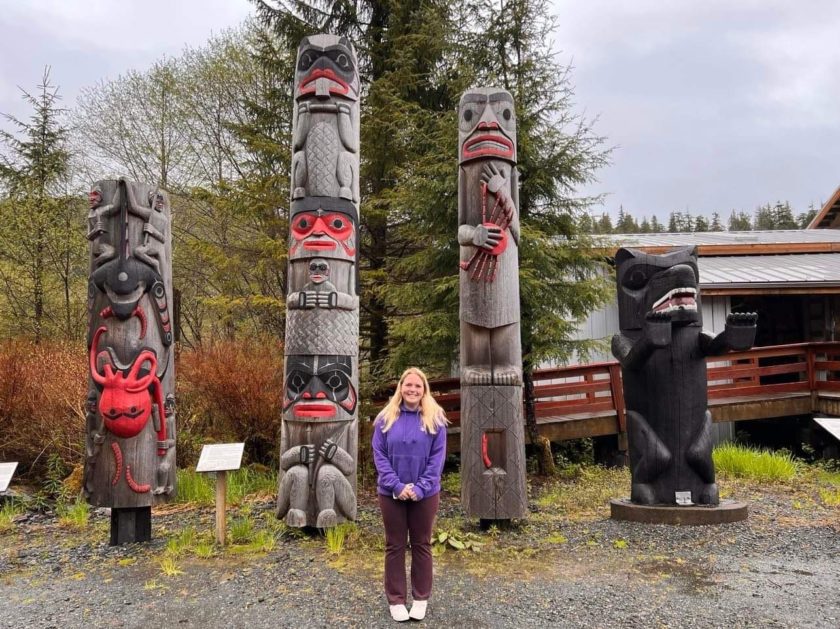 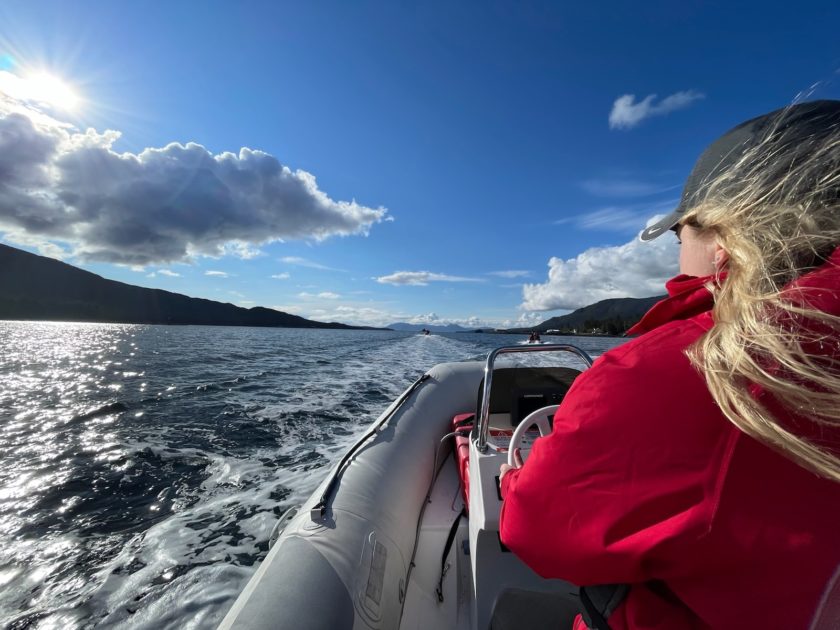