On June 20, 2022, Piedmont University President James F. Mellichamp announced his retirement after 40 years of dedicated service to the institution. During his 40 years at Piedmont, Mellichamp has served as a faculty member, dean, vice president for academic affairs, provost, and for the last 10 years, president.

Updates on the presidential search will be provided on this page. 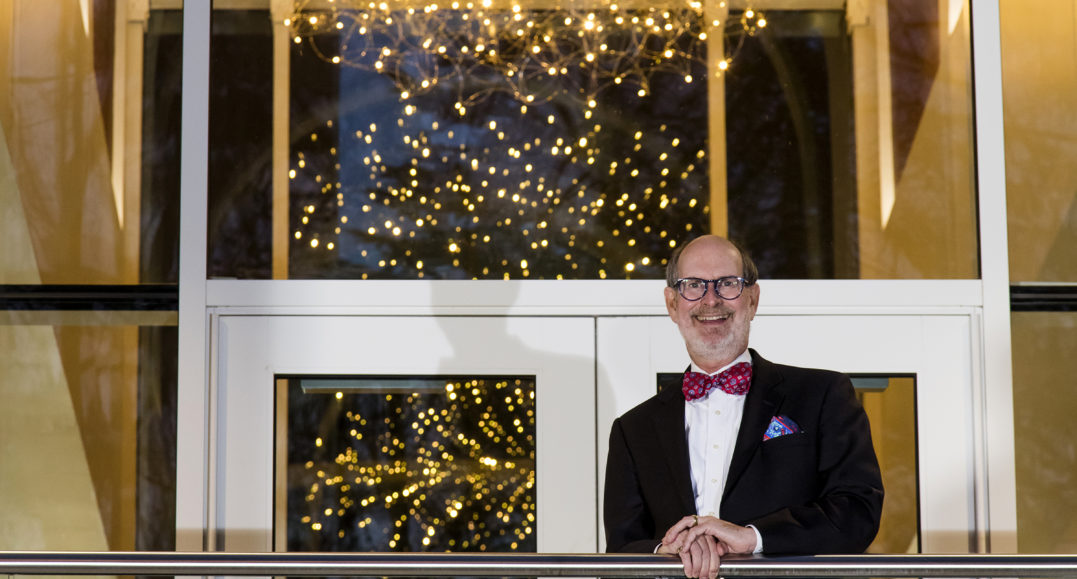 At a special meeting of the Piedmont University Board of Trustees called earlier today, President James F. Mellichamp announced his decision to retire as soon as a permanent successor can be named.
Read More —> 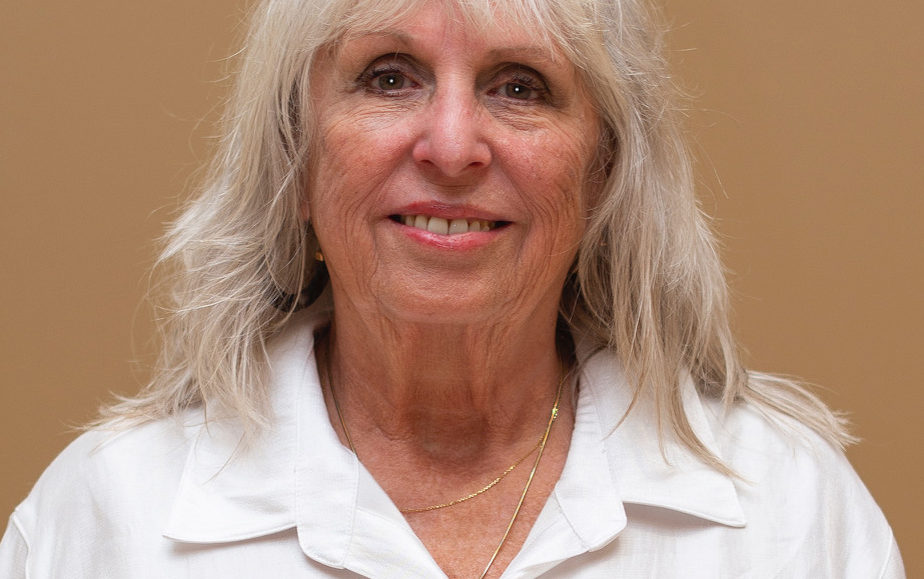 Piedmont University is moving swiftly to identify a successor to President James F. Mellichamp, who announced his retirement on Monday.
Read More —>

The Executive Committee of the Piedmont University Board of Trustees has selected Greenwood/Asher and Associates, a national higher education executive search firm, to assist the Board in its search for the next president of the university.

Barbara Strain, chair of the search committee said, “We are pleased to work with the team at Greenwood/Asher as we bring new leadership to Piedmont University. They bring a wealth of experience to the task.”

Greenwood/Asher has successfully conducted 800 presidential searches over the last twenty years.  “Our team is eager to support the Piedmont University community in its search for the new president,” said Jim Johnsen, a vice president of the firm. “It’s a great university, a gem in Northeast Georgia, and we are confident that our search will bring positive results for the university, ” he added.

The search schedule includes an on-line survey and listening sessions to be scheduled in the coming weeks with faculty, students, staff, alumni, and community leaders followed by active recruitment and interviews this fall, with a decision by the Board of Trustees in December.

Piedmont University’s presidential search committee is moving forward with the process to identify a successor to James F. Mellichamp, who announced his retirement in June.

The committee met on Tuesday, July 12, to begin developing a timeline for the search process. One of the committee’s first orders of business is to select a consultant firm to help guide the search.

Strain said that selection of the consultant firm will be finalized soon.

“We’re excited to get this work underway and to play a part in the growth — and very bright future — of Piedmont University,” Strain said.

More updates will be posted as they become available.

Earlier today, at a special meeting of the Board of Trustees, I announced my decision to retire. The press release announcing my decision is pasted below.

It has been the greatest honor of my life to serve this institution for the last four decades. Together, we have expanded our physical footprint, athletic and residential programs, academic offerings, and reputation for educational excellence. We have taken Piedmont to heights that those who came before me could hardly imagine, and we have positioned this university for even greater things ahead.

I am humbled and grateful to say that Piedmont University will forever be part of me.

The Board of Trustees will commence a search for my successor immediately. We will keep you informed throughout the process.

Thank you again and, as always, Go Lions!